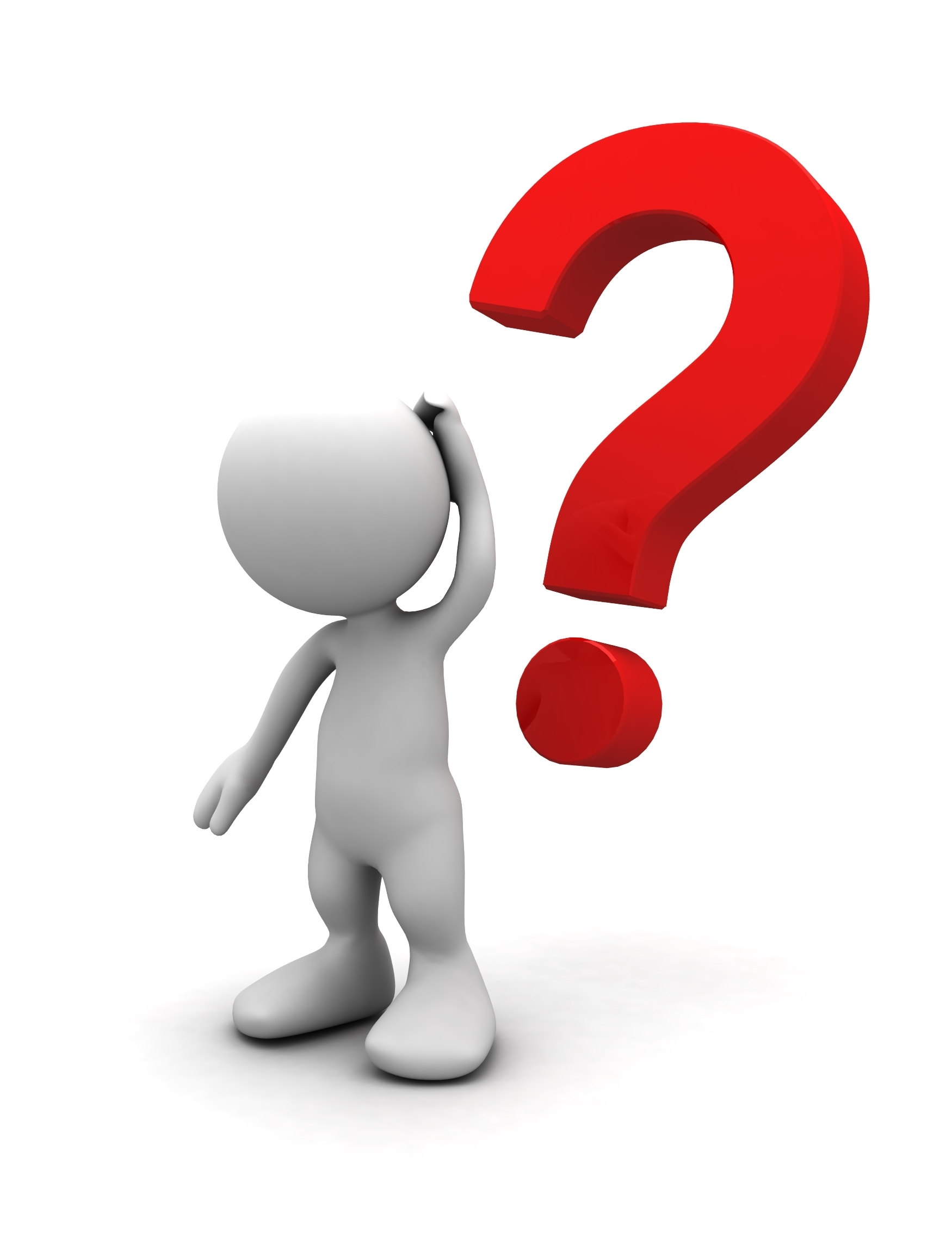 Why do you need antivirus?

There are different types of viruses today. Not only computers can be infected today, smartphones could also too.

Here are some scenarios you need to know for you to believe how dangerous viruses are:

Browsing safe sites is not enough to protect you from virus infections. Downloading crack or pirated softwares and watcing videos thru adult sites puts you at a high risk of infection, but even safe or decent web sites can be compromised, and seemingly fair results in a search engine can lead to malicious websites.

No computing or mobile environment is immune from viruses. Every Operating Systems can be exploited by a hacker. Even Mac OSX and Linux have viruses but due to small worldwide market share, virus makers didn’t bother much about them. For now, its alright not to install antivirus for Mac and Linux, but when they become popular. It’s time for you to have an antivirus software to ensure your device protection.

Some malware are installed secretly. Trojan is one of the most commn threats, which spread commonly thru social engineering. The job of a malware writer is to persuade you to run his benign-like program or website, which secretly does something other than its stated purpose. It might claim to be a new video or audio plugin but actually turns out to be a program that hides on your PC or laptop and steals your imporant passwords or sends spam thru your PC. So it’s important to be observant in downloading programs. And have an antivirus to secure your PC from attacks.

Virus makers make their living exploiting unpatched systems. One of the top 10 threats found and removed from Windows Computers in the first half of 2010 was Win32/Conficker. The vulnerability or weakness that Conficker exploits was blocked by a security patch of Microsoft released in October 2008. Four of the entries on the top 10 list for 2010 are based on vulnerabilities that were identified and patched in 2007 or 2008. So it is also very important to keep your Operating System updated with latest security fix or patches.

Zero-day attacks are rare. Zero-day exploits are well known, but they rarely have a general impact. The worst variants of these attacks are the ones aimed at specific companies, like the directed wave of attacks against Adobe, Google, and other high-profile companies in the year 2010. So be sure to have an antivirus. It’s important to be prepared at all times.

All softwares need to be updated. Some of the most effective malware gateways to vulnerabilities these days are from Adobe Flash and Reader, Java runtime and Microsoft Office. Oftentimes, the vulnerabilities were patched quickly by the software companies, but if you didn’t perform updates, your computer or laptop will remain vulnerable. So it’s a good practice also to keep our softwares updated.

This site uses Akismet to reduce spam. Learn how your comment data is processed.

Donations will contribute to the development costs that require long hours of work and learning for us.

If you like any of our hard work, you can simply make a donation for any amount by the following methods.

You can send your donations to our Bank Account.